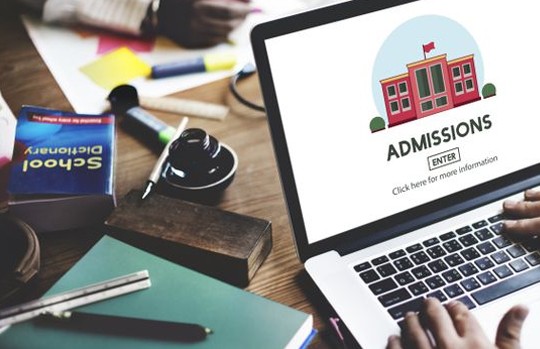 PSC Senior English School is a renowned Institution, (in Virudhunagar District) which functions under the Central Board of Secondary Education, New Delhi. We follow the CBSE policy in admitting children to school. Admissions are finalized in the month of March.

To be admitted to L.K.G, a child must be atleast three years old. Pupils meant for admission must be introduced personally by their parents or guardians, who are responsible for their regularity, punctuality, good conduct, in addition to paying fees on time. Application forms can be got from the office on payment. They should be submitted along with the Birth Certificate in the office.

Admission to classes (I to VIII)

For all admission related queries, kindly contact the school office and check out the exact dates of issue of the application form for registration. The prospectus and the registration forms should be collected in person, duly filled and handed-over at the school office. Registration for admission does not guarantee a seat. Admission is granted based on the vacancies that may occur during the academic year.